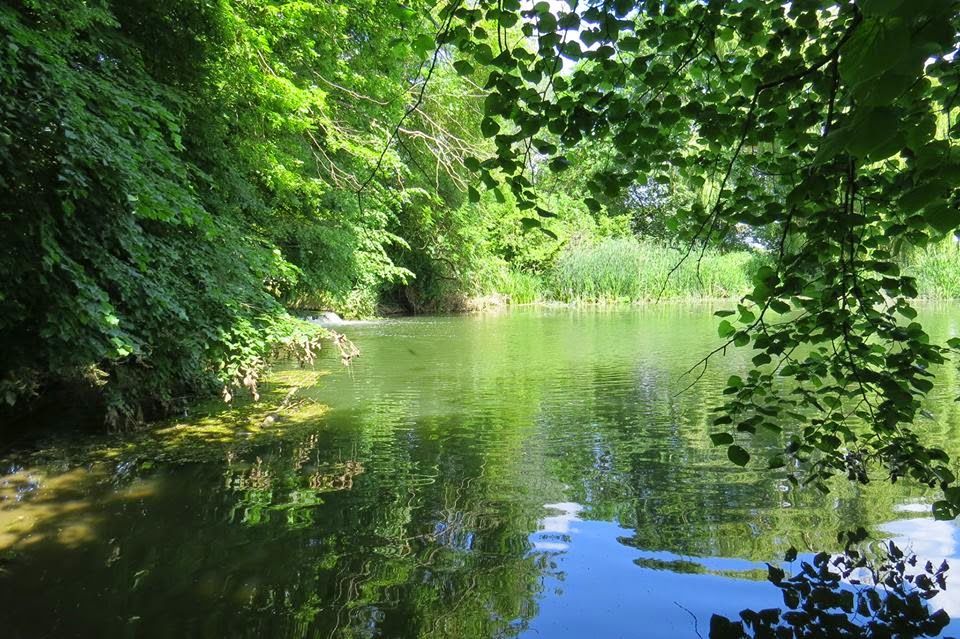 From Long Melford, head to Liston via Liston Lane. or from from Rodbridge cross the river  on the Borley Rd and go towards Foxearth. Follow the road to the right at the bend, and onto School Lane, turn right at the next junction signposted to Liston. Then follow the road to Liston. at the crossroads turn right again onto Liston Lane, this will take you to the weirpool. Park on the opposite side to the weirpool.

Another lovely deep weirpool is home to a number of species including chub, roach, dace etc with an interesting  winding section of river upsteam of the weir. 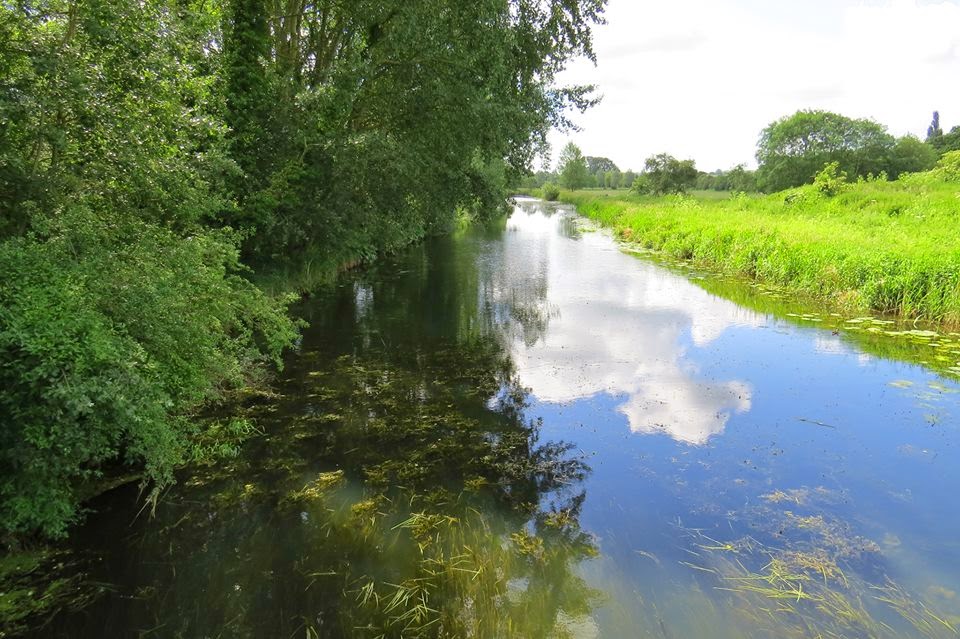 Located between Long Melford & Sudbury, The Rodbridge section of river can be found at the Rodbridge Picnic area. This is also where you can park (has loo's too). This is a short section between the road bridge and the old railway bridge, which is popular both in the summer and winter. Its quite deep and in the winter, the silver fish shoal up here. Members can also fish the stretch downstream from the road bridge, the a side stream and weirpool.

This section runs parallel to the picnic area and fishing is restricted to the Suffolk bank only. 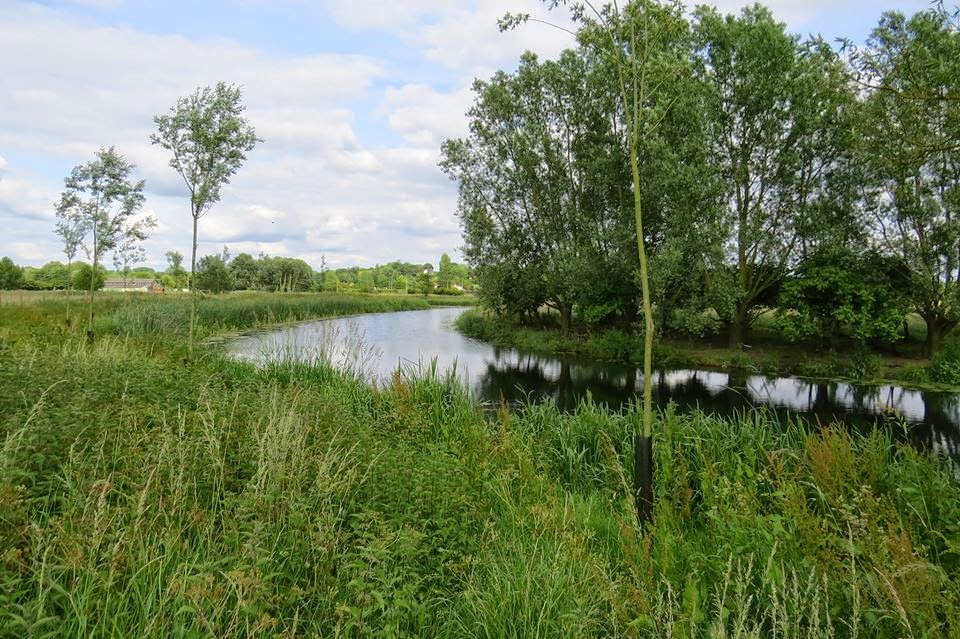 The forgotten stretch apart from a few who like to keep it a secret. Access is via the far end of Great Henny (upstream) and via Wrights.

It has a large double bend at the top and bottom. I have had several good chub from this stretch and another angler has had a fantastic bag of bream early season. Not many anglers fish it. 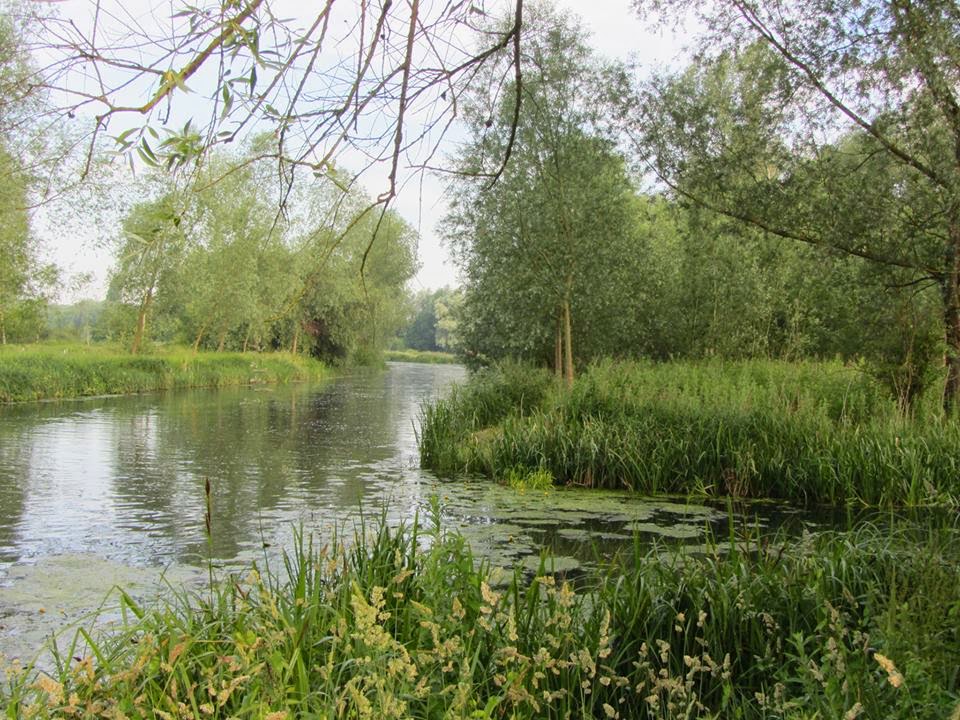 This section is abit different from the rest. It is situated between Friars Meadow and Pecks. Its separated by the old course of the river which goes around it and the new course which goes in front of it. The old course is mostly silted up and full of weed/lilies, but it is a valuable backwater for juvenile fish, the fish when the river is in flood, and the tench winter in there too.  To get to the island, you park in the Station Rd carpark (behind the railway station in Sudbury), but remember to pay & display, but you do get 3 hours free, so if you arrive at 6am, you can actually get until 11am (free period starts at 8am). Then you'll need to pay for a ticket up your free 3 hour ticket has expired. Proceed to the end of car park, which is on your left, when the station is on your back, and proceed along the footpath, then turn right and follow the path to the island and over the bridge. There is a locked gate over the bridge which you need to open (SLMDAA members only), so you have peace from the public and abit of rest bit from the usual boat traffic. 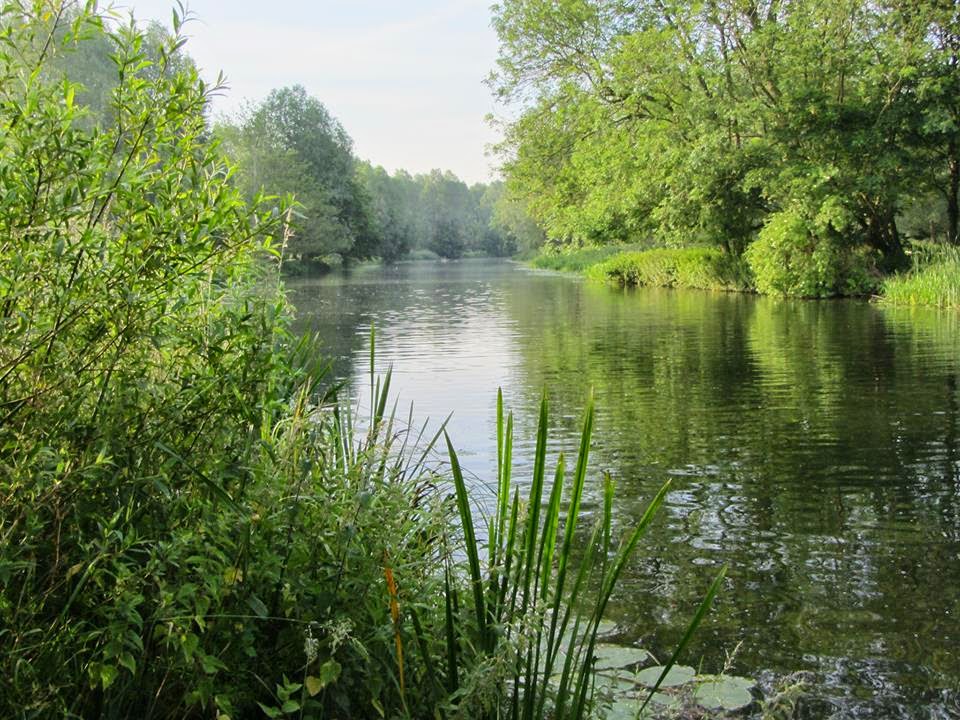 Access to Pecks Meadow is the same as for the Island.

This section from the island up to Cornard Lock, is wider and deeper than any other part of Stour until you get to Dedham. This is due to the flood defence work that was done in the 60's which involved deepening and straightening the river. This results in the water being held up during floods.

This section is home to a variety of species of fish, bream, roach, rudd, tench, carp, perch eels and it holds a number of quality fish too.

The only issue with this stretch is that is we share it with the sculls and rowers, which can we quite frequent on occasions. The good point is that you don't need to fish far out. The tench especially are can be caught along the near margin. 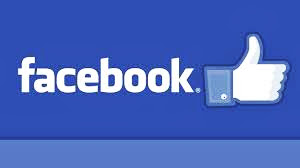